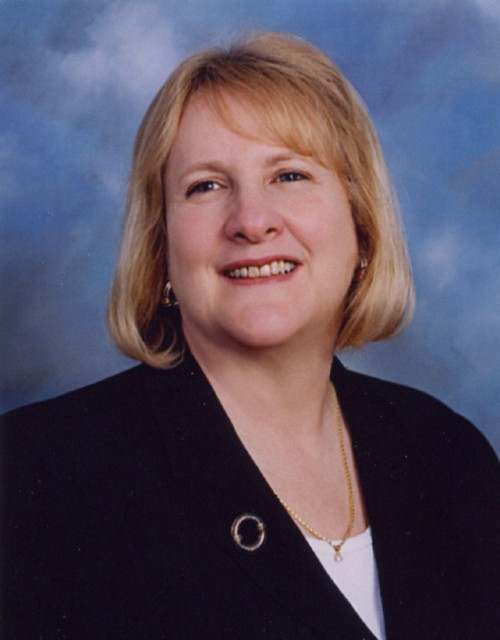 Prior to founding The Saylor Law Firm, Jackie was Of Counsel to a Peachtree Center law firm, where she practiced Trusts & Estate Law, Probate Law, Business Law, Litigation and Real Estate Law. Previously, she was Legal Counsel to the Special Judiciary Committee of the Georgia House of Representatives, was a Staff Attorney for the Georgia Court of Appeals and worked and volunteered for other governmental and community organizations.

Jackie is active in the Atlanta community; this dedication was recognized when she received the State Bar of Georgia Chief Justice Benham Community Service Award. Jackie is a member of the Carter Center Board of Councilors.

Jackie and Murray have been long time contributors to the “I Have a Dream” program to support students from elementary school through college as well as Sponsors of the Sawbones (doctors) vs. Jawbones (lawyers) basketball game to benefit the Side by Side Brain Injury Center. They support the High Museum of Art as Circle/Cornerstone Members. Recently they and the High Museum provided tickets for an outing to the High Museum to Shepherd patients.

Jackie was a member of the Associate Vestry & was a Sunday School Teacher at St. Luke’s Episcopal Church; now she is a Lector, Intercessor and a member of the Good Shepherd Society. Jackie was an Advisory Board member for Women on Board of the Atlanta Women’s Foundation for eight years. She served on the Atlanta Symphony Ball Committee and was an Arthritis Ball Patron. As Editor & Contributor for the Georgia League of Women Voters, League Legislative Newsletter, she coordinated volunteer advocacy efforts. Jackie served on the Atlanta-Fulton League of Women Voters Board of Directors. Jackie also worked for increased funding and legislation to expand pre-natal care and reduce infant mortality when she was the Public Affairs Chair for the North Georgia March of Dimes. Jackie and Murray previously served as Co-Presidents and Co-Treasurers for the Trinity School Parents Council.